Warning: "continue" targeting switch is equivalent to "break". Did you mean to use "continue 2"? in /home/idmjp2s/domains/dobroczyn.com/public_html/wp-content/plugins/revslider/includes/output.class.php on line 3706
 News - Dobro czyń?

The Lesser Poland Regional Assembly announces the 3rd edition of the Veritatis Splendor Award, which is […] 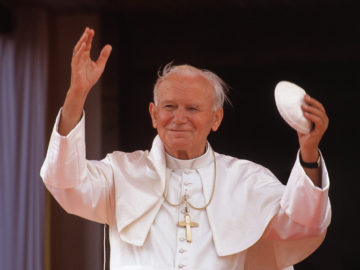 For the first time, the Veritatis Splendor Charity Fair was held in the Małopolska Region. Representatives […] 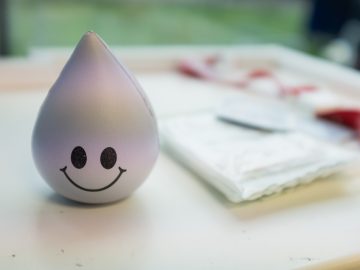 Blood donation for Drop of Mercy

Several dozen people decided to share what they had most precious. By donating blood during the […] 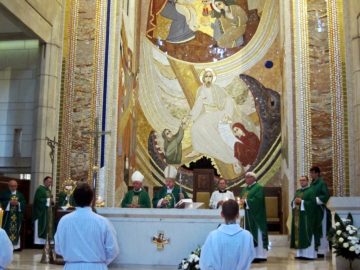 The Sunday of 17th September 2017 was a day of conclusions and goodbyes. The Veritatis Splendor […] 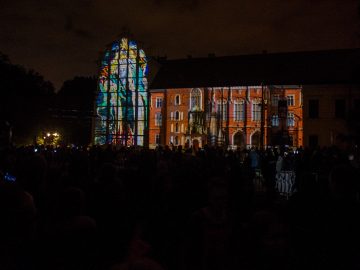 The most famous address in Poland – Franciszkańska Street No. 3 – changed on Saturday evening […] 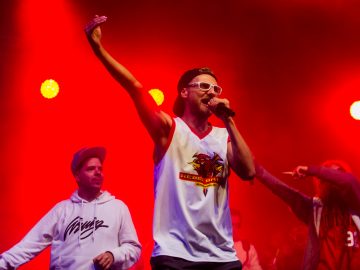 The first Veritatis Splendor Charity Fair was not only about the several dozen charity organisations, conferences, […] 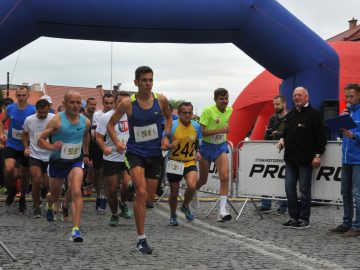 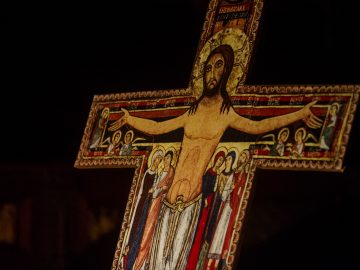 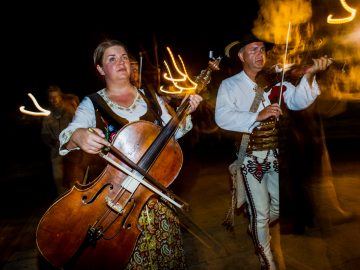 On Friday evening, the stage under the Papal Window at 3 Franciszkańska Street was taken by […] 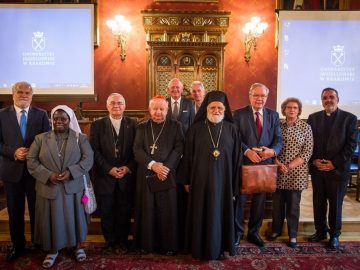 The Veritatis Splendor International Conference, held on 15 September 2017 in the Hall at Collegium Novum […] 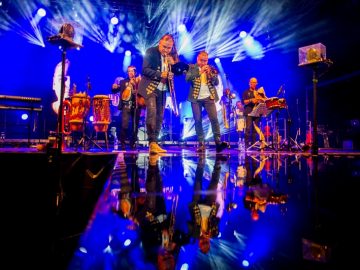 Charity – A Need for Heart or Fashion?

The first day of the Veritatis Splendor Charity Fair was marked by debates and conferences. The […]

How to help wisely?

How to help wisely? Does charity make sense? What should we fight against? Answers to these […]

These will be an exceptional four days in the Małopolska Region. Kraków will be hosting the […] 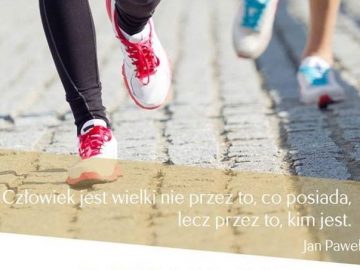 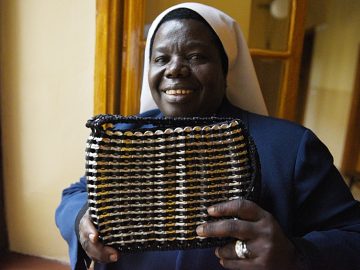 Sister Rosemary: This prize is a springboard to reach my dreams!

Sister Rosemary Nyirumbe, the very first person in history to be awarded the John Paul II […] 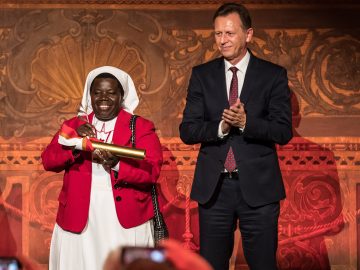 Originally from Uganda, Sister Rosemary Nyirumbe has become the first winner of the Małopolska Voivodeship Award […] 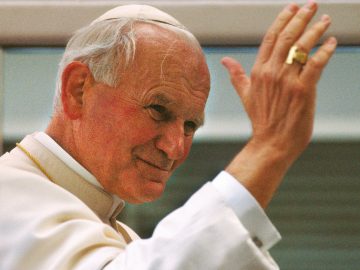